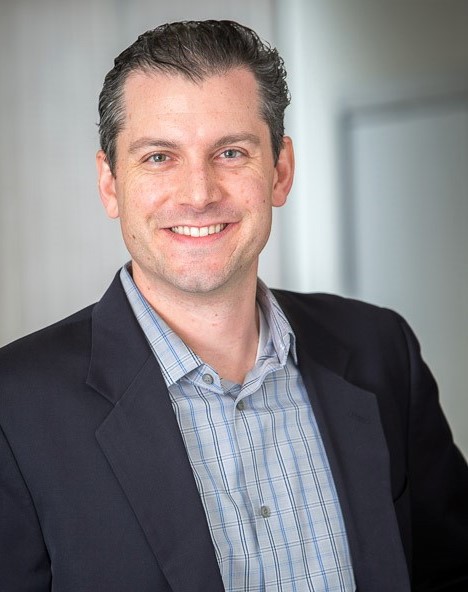 “I am honored to take on the role of continuing to build upon Lewis’ sound reputation,” said Tate. “Our team here at Lewis has made great strides at being the best in class and I look forward to continuing this quest in moving the company forward.”

In his new role, Tate will provide leadership and oversight for implementing Lewis’ strategic plan. A Baltimore area resident who is actively engaged in the community, Tate has been instrumental in Lewis’ growth in recent years and will continue to uphold the company’s tradition of excellence in his role of President.

His father, Timothy Tate, P.E., will continue to serve as CEO.